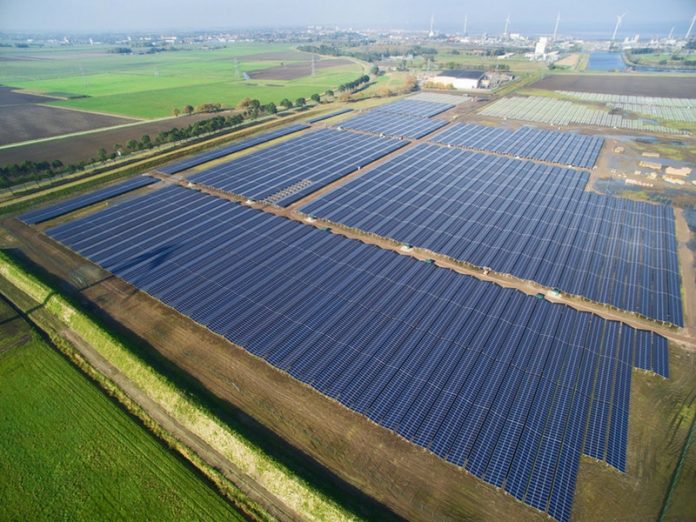 Rotterdam-based Eneco last week said that Google has agreed to purchase all the electricity from Sunport Delfzijl, the largest solar park in the Netherlands, for 10 years.

Eneco said that the agreement represents Google’s fourth investment in renewable energy in the Netherlands and its second agreement with Eneco. Power from the solar park will offset energy consumption at Google’s data center in Eemshaven.

“After the agreement with Eneco for the delivery of wind energy from WindPark Delfzijl and the agreements with the wind parks Krammer and Bouwdokken, we are pleased that we can now also make use of solar energy,” Marc Oman, EU Energy Lead at Google, said in a July 7 statement. “Worldwide, we have already contracted the delivery of 2.7 GW of green electricity, which makes Google the world’s largest corporate purchaser of renewable energy. Contracts like this give companies like Eneco the economic certainty to invest in new renewable energy capacity.”

According to Eneco, the solar park in Delfzijl contains around 123,000 solar panels and is expected to deliver approximately 27 GWh of electricity. Sunport Delfzijl has been in operation since the beginning of the year. It was developed and built by the German energy company Wirsol.

“Google is forward-thinking to use locally generated solar and wind energy to power its data center,” Bram Poeth, director of Eneco Commercial Clients, said. “Google leads the way in providing a good example for the commercial sector, where we see a strong growth of the demand for sustainable energy. 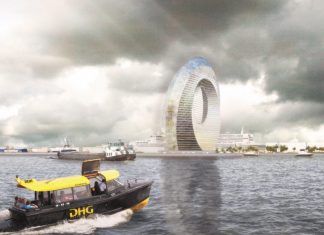 July 1, 2017
The Windwheel Corporation recently revealed their concepts for a type of building called the Dutch Windwheel, an oval shaped building which would harness clean...