We’re all one step closer toward moving faster than ever before as the Hyperloop is gradually becoming a reality after Hyperloop One ran a successful full scale test.

The futuristic transportation startup announced today that it completed the first full system Hyperloop test in a vacuum environment in mid-May at the company’s development test loop just north of Las Vegas, as reported by CNBC this morning.

“For the first time in over 100 years, a new mode of transportation has been introduced,” said Shervin Pishevar, co-founder and executive chairman of Hyperloop One. “Hyperloop is real, and it’s here now.” 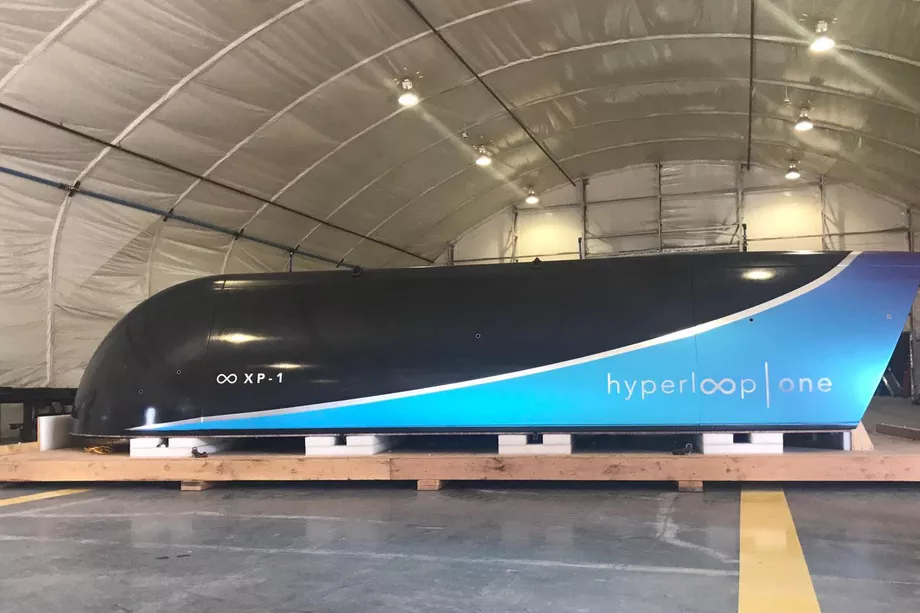 The company had been targeting spring for what it called a “Kitty Hawk moment,” a reference to the Wright brothers, where it would show that the ultra high-speed transportation system can work at a full scale level.

The test sled utilized magnetic levitation and was propelled by electrical charges, coasting through the Hyperloop tube for 5.3 seconds. The company said it hit nearly 2G’s of acceleration and a speed of 70 mph during the test.

“Hyperloop One will move people and things faster than at any other time in the world,” Pishevar said.

The company said the next phase of testing will target speeds as much as 250 mph, feature its first passenger pod and go over a greater distance.

While Hyperloop One has announced several potential routes around the world and many governments have expressed interest in the new form of transportation, the company has yet to formally break ground on its first Hyperloop route.

The Boring Company, led by Tesla’s Elon Musk, has previously stated that it would like to utilize Hyperloop technology. Boring broke ground on an underground tunnel in the Los Angeles area and is in talks to make one in Chicago, both of which could utilize Hyperloop technology to propel electric sleds through the tunnels.

Hyperloop One’s main competitor Hyperloop Transportation Technologies also has its own 200-mile Hyperloop being built in South Korea. That Hyperloop is planned of reaching speeds up to 620 mph.

All of these developments do seem to back up Pishevar’s claim, Hyperloop is indeed here. 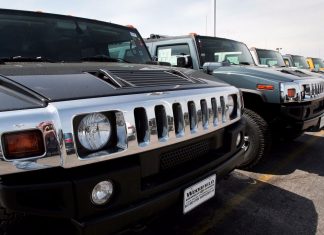 June 24, 2017
In a sign of the changing times the factory for one of the most notorious gas-guzzling vehicles of all time, the Hummer, will be...
mashable.com