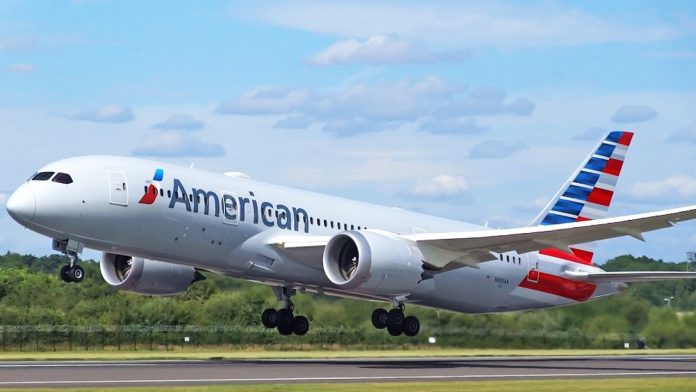 Extreme heat over the next several decades will make it more difficult for full planes to get off the ground, requiring airlines to offload fuel, cargo and at times even passengers to manage smooth takeoffs, according to a study by a research unit of Columbia University released on Thursday.

If severe heat waves related to climate change become more common in the coming years, researchers at the Lamont-Doherty Earth Observatory have concluded that 10 percent to 30 percent of fully loaded planes may have to shed payload during the hottest parts of the day or delay flight until cooler hours.

“Our results suggest that weight restrictions may impose a non-trivial cost on airlines and impact aviation operations around the world,” said Ethan Coffel, lead author of the study and a doctoral student at Columbia.

As a result of climate change, the study says that average temperatures are expected to go up as much as an additional 3 degrees Celsius (5.4 degrees Fahrenheit) worldwide by the end of the century.

The group’s research also suggests that heat waves will become more frequent and annual maximum daily temperatures at airports will increase by 4-8 C (7.2-14.4 F) by 2080.

Extreme heat is already grounding some flights. Last month, American Airlines was forced to cancel or delay dozens of short-haul flights in the U.S. southwest, due to triple-digit temperatures.

While changing weather patterns can undoubtedly pose a problem for carriers, pilots and airlines are no strangers to managing tricky weather patterns, said Captain Billy Nolen, Senior Vice President of the trade group Airlines for America.

While heat often forces weight restrictions on planes, Nolen said an easier way to mitigate the heat’s effects is to change to a longer runway, which gives the aircraft more time to reach an optimal speed for takeoff.

Other times, “it’s as simple as waiting for the temperature to cool off a couple degrees,” Nolen said.