The federal government in Australia has yet to commit to a renewable energy target, but that has not stopped the state of Victoria from setting its own. The state has developed a green energy plan meant to increase reliance on renewable energy while decreasing dependence on fossil fuels. This action plan was officially launched Thursday by former U.S. vice president and global clean energy advocate Al Gore.

The government of Victoria is dedicating $146 million to its plan, and the money will go toward several initiatives.

One is the creation of a battery storage facility capable of delivering four hours of power to the 100,000 people living in two regional towns in the state. $8 million will be used for various small-scale “micro-grid” initiatives, which would create local micro-grids that are independent from the national energy grid.

The state will buy $48.1 million in renewable energy certificates, as well, some of which will be used to provide solar power for Melbourne’s 410 trams. During the launch event, Gore rode one of those trams and spoke about the global shift toward renewables.

Victoria aims to have 40 percent of its energy needs met by renewables by 2025 and be completely carbon neutral by 2050. This action plan puts them on the path to achieving those goals and sets an admirable example for the rest of the world. 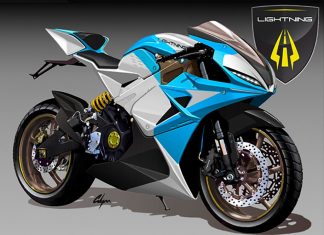 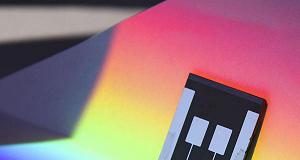