Home Climate China Is Crushing the US in Renewable Energy Jobs, Investments and Technology 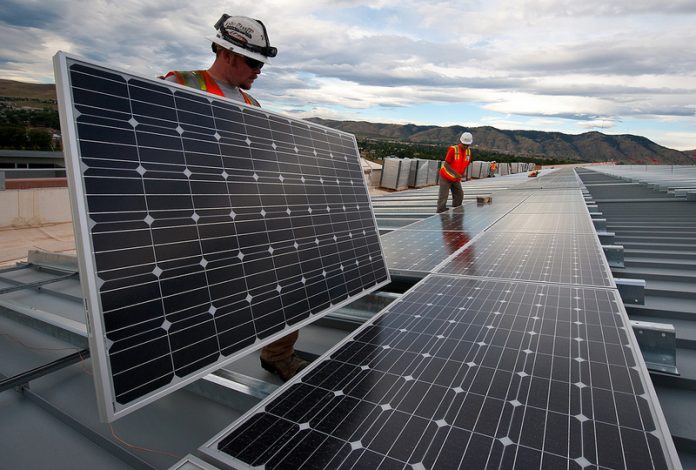 China may be the planet’s biggest polluter but it’s also powering ahead of other countries on renewable energy.

More than 2.5 million people work in the solar power sector alone in China, compared with 260,000 people in the U.S., according to the most recent annual report from the International Renewable Energy Agency.

China has built vast solar and wind farms, helping fuel the growth of major industries that sell their products around the world.

For the first time ever, China’s National Energy Administration in January established a mandatory target to reduce coal energy consumption. It also set a goal for clean energy to meet 20% of China’s energy needs by 2030.

To help reach the 2030 goal, China is betting big on renewable energy. It pledged in January to invest 2.5 trillion yuan ($367 billion) in renewable power generation — solar, wind, hydro and nuclear — by 2020. 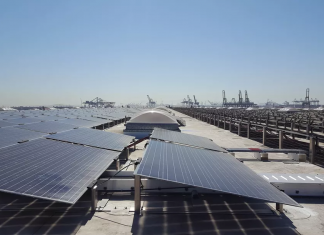