Normally, the hottest years on record occur when the underlying human-caused global warming trend gets a temporary boost from an El Niño’s enhanced warming in the tropical Pacific.

So it’s been a surprise to climate scientists that 2017 has been so remarkably warm — because the last El Niño ended a year ago.

The National Oceanic and Atmospheric Administration (NOAA) reported Tuesday that the first half of 2017 was the second-warmest January-June on record for Earth, topped only by 2016, which was boosted by one of the biggest El Niños on record.

Read the full article at ThinkProgress. 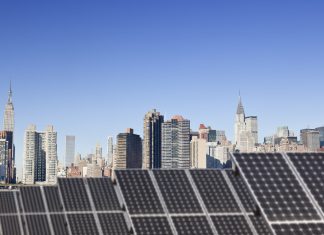