Home Climate Study Shows We Can Reduce 99% of Cow Methane by Adding Seaweed... Could seaweed eating supercows help reduce greenhouse gas emissions and save the world from climate change?

Irish farmers hope so and have welcomed the opportunity to investigate a 2016 study that claims feeding cows small amounts of seaweed along with their normal diet of grass can reduce methane emissions by up to 99 per cent.

The study, by a team of researchers at James Cook University in Queensland, Australia, found in live trials with sheep that recorded methane levels fell between 50 – 70 per cent when they ate a diet including 2 per cent seaweed.

The research team tested how 20 species of seaweed reacted with bacteria found in cows’ stomachs. They found that one species of red algae called Asparagopsis Taxiformis was particularly effective in reducing cows’ methane emissions and if it made up just 2 per cent of the animal’s diet, it could reduce emissions by 99 per cent.

Read the full article on The Independent. 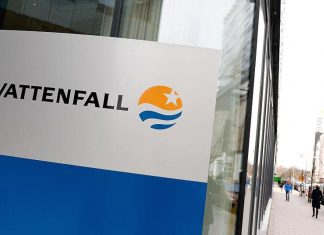