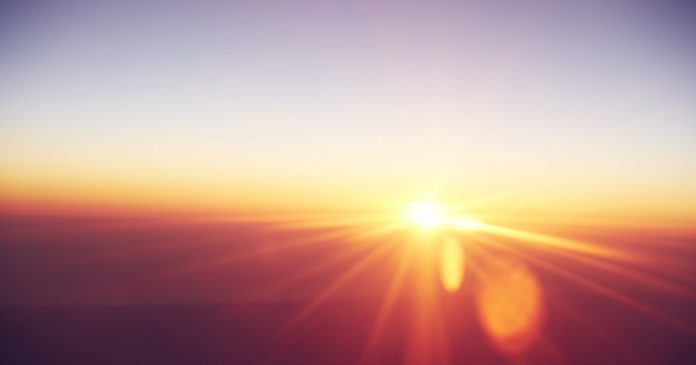 Researchers in South Korea say they’ve found a promising way to produce fuel from a greenhouse gas by using sunlight and common metals to convert carbon dioxide into methane.

The process they developed mixes tiny particles of zinc and copper oxides into carbonated water. When sunlight hits the particles, the metal oxides become a catalyst for a chemical reaction that breaks up the carbon dioxide in the water and binds the carbon to hydrogen molecules, producing nearly pure methane – the main component of natural gas.

That gas can be stored and burned to produce energy or used to produce other synthetic fuels, chemist Hyunjoon Song told Seeker. While the prospect of creating energy from little more than sunlight and club soda sounds appealing, Song said the process needs some improvement before it can be used on a wide scale.

Song and his colleagues at South Korea’s Institute for Basic Science published their findings Nov. 7 in the research journal Nature Communications. The study points toward a new way to store energy from renewable sources like solar and wind power to fill in the gaps between supply and demand — and do something useful with the surplus of CO2 the world has amassed in two centuries of burning fossil fuels.

“When I drink a can of soda pop, I have a choice of recycling it so it can get used again, or I can throw it in the trash where it ends up in a landfill,” said Kevin Harrison, an engineer working on similar projects at the National Renewable Energy Laboratory in Colorado. With more widespread efforts to capture the CO2 released from industrial plants, “You could recycle the carbon dioxide much like you could recycle a tin can.”

The process the South Koreans laid out uses two metals that are cheap and abundant — zinc oxide, for example, is commonly found in sunscreen. It yields about 400 grams (14 ounces) of methane for every kilogram (2.2 pounds) of catalysts used, Song said.

That ratio will have to come up if the process is to be competitive against other processes, Song said. “But we think our approach starts to pave the way to really think about the commercial applications of CO2 reduction,” he added.

The scramble to avert catastrophic climate change has led to a worldwide boom in renewable power. But researchers are still trying to figure out how to store large amounts of power from wind or solar energy for a rainy day, so to speak. While a great deal of research has gone into newer, more efficient batteries, other scientists and engineers have been studying whether it can be used to produce more conventional fuels.

Burning a gas derived from renewable sources would allow conventional power plants to produce electricity at times when renewables aren’t.

Harrison is the principal investigator for a joint project by NREL, an arm of the Department of Energy, and Los Angeles-based utility Southern California Gas that uses renewable power to split water into hydrogen and oxygen, then feeds the hydrogen and CO2 to bacteria in a heated tank. The microbes feed on those gases and release methane, which is then captured and stored.

“For every molecule of CO2 in, I get one molecule of methane out and I get two molecules of water,” he said.

So far, making methane from renewables has been expensive and inefficient, but Harrison said he hopes project could be scaled up from a few hundred kilowatts to 20-50 megawatts — enough to power a few thousand homes. A plant in Denmark is working on a similar process, he said.

“We have a vast natural gas network that can act as seasonal storage for renewable electricity that might otherwise be curtailed,” Harrison said. “There are certain regions or certain countries that are having to turn off their wind turbines or solar panels because they’re producing so much the grid can’t handle it, then they can’t turn down their coal plants or nuke plants. So instead of wasting those electrons, make something with them.”

While carbon dioxide is the most abundant of the planet-warming greenhouse gases, methane is another. It makes up about 16 percent of the world’s carbon emissions, and it traps far more heat in the atmosphere than CO2. It frequently leaks from wells, pipelines and storage tanks, and burning it releases carbon dioxide again.

Song acknowledged that using one greenhouse gas to produce another “is still problematic.” But he said methane is also “an essential starting material” to produce other chemicals like methanol or hydrogen, both of which can be used in fuel cells to produce electricity.

“Most of all, the combination of our catalytic process with big industrial plants such as steel production will be very helpful to reduce the emission of CO2-related pollutants,” Song said. 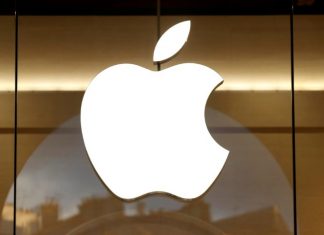