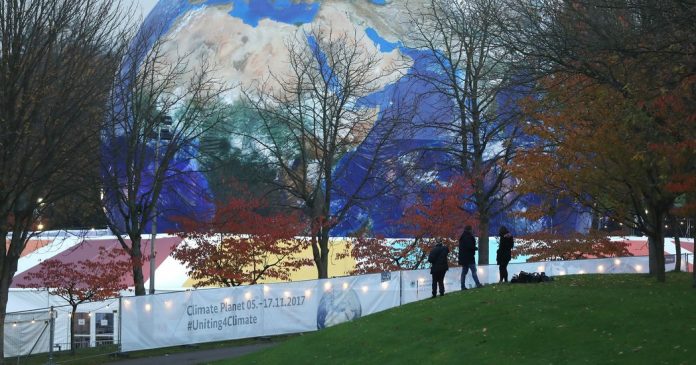 This statistic, alone, puts a big question mark over the strategies deployed around the world to replace fossil energy. In a nutshell: Perhaps renewables are not the answer.

Over the past 10 years, governments and private investors have collectively spent $2 trillion on infrastructure to draw electricity from the wind and the sun, according to estimates by Bloomberg New Energy Finance. Environmental Progress, a nonprofit that advocates for nuclear power as an essential tool in the battle against climate change, says that exceeds the total cost of all nuclear plants built to date or under construction, adjusted for inflation.

Capacity from renewable sources has grown by leaps and bounds, outpacing growth from all other sources — including coal, natural gas and nuclear power — in recent years. Solar and wind capacity installed in 2015 was more than 10 times what the International Energy Agency had forecast a decade before.

Still, except for very limited exceptions, all this wind and sun has not brought about much decarbonization. Indeed, it has not added much clean power to the grid.

Some countries have bucked the trend. Denmark has sharply cut its carbon intensity with vast installations of wind turbines. And yet Germany’s experience seems to be more typical. The country went all out in deploying wind and solar energy over the past 10 years, but the decline in carbon intensity was minuscule, from 212 to 203 grams of CO per kilowatt-hour.

The renewables-or-bust crowd on the periphery of the meeting in Bonn might argue that the sun and wind owe their poor track record at decarbonization in countries like Germany to the fact that nuclear power was being phased out at the same time that they came online.

It is true that Germans would have made more progress in the battle against climate change had they kept their nuclear reactors running and shut plants burning lignite instead. Still, there are other reasons behind renewables’ poor track record in decarbonizing electricity.

Nuclear power faces hurdles beyond popular mistrust. Notably, reactors require a lot of capital up front. But renewables have a hard time producing power at a nuclear scale.

The most worrisome aspect about the all-out push for a future powered by renewables has to do with cost: The price of turbines and solar panels may be falling, but the cost of integrating these intermittent sources of energy — on when the wind blows and the sun shines; off when they don’t — is not. This alone will sharply curtail the climate benefits of renewable power.

Integrating renewable sources requires vast investments in electricity transmission — to move power from intermittently windy and sunny places to places where power is consumed. It requires maintaining a backstop of idle plants that burn fossil fuel, for the times when there is no wind or sun to be had. It requires investing in power-storage systems at a large scale.

These costs will ultimately be reflected in power prices. One concern is that by raising the retail cost of electricity they will discourage electrification, encouraging consumers to rely on alternative energy sources like gas — and pushing CO emissions up.

Another concern is that they will drive wholesale energy prices down too far. Because they produce the most energy when the sun is up and the wind is blowing, renewable generators can flood the grid at critical times of the day, slashing the price of power. This not only threatens the solvency of nuclear reactors, which cannot shut down on a dime and must therefore pay for the grid to accept their power, but also reduces the return on additional investment in renewables.

A study by Lion Hirth from the Potsdam Institute for Climate Impact Research found that the value of wind power falls from 110 percent of the average power price to 50 to 80 percent as the penetration of wind rises from zero to 30 percent of total consumption. “Competitive large-scale renewables deployment will be more difficult to accomplish than many anticipate,” he concluded.

The diplomats in Bonn may be tempted to wave away these concerns. Thomas Bruckner of the University of Leipzig, one of the lead authors of the latest report on energy systems by the Intergovernmental Panel on Climate Change, argues that in the case of Germany, expanding renewables to supply 80 percent of power by 2050 is “not a significant burden.” Heavy German investment in renewable energy technologies over the last decade succeeded in bringing prices down, he contends; it will be much cheaper to go the rest of the way.

Perhaps. But there is some evidence that among investors, at least, the excitement may be waning. After half a decade of sustained increases, investment in solar and wind energy has been fairly flat since 2010, at around $250 billion per year. While that is a lot of money, it is nowhere near enough.

“We will need twice as much investment over a sustained period of time to get anywhere close to achieving 2 degrees,” said Ethan Zindler, head of Bloomberg New Energy Finance in the Americas, referring to the objective of the world’s climate diplomats: keep the average world temperature from rising more than 2 degrees Celsius above its average in the late 19th century.

I would suggest that the challenge is not just to raise more money. Building a zero-carbon energy system requires broader thinking about the technological mix. 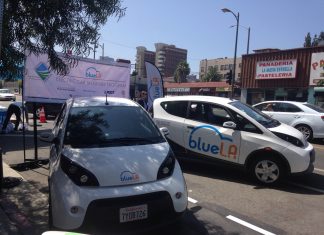