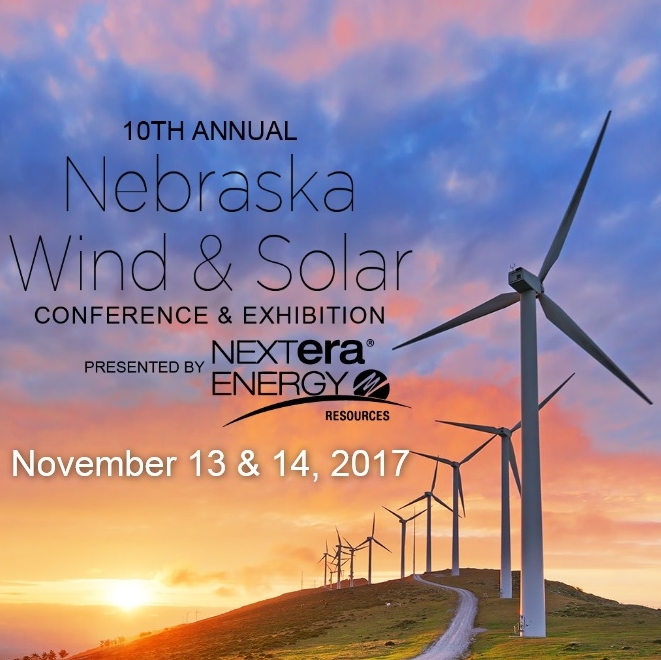 Wind energy in Nebraska has grown from roughly 80 megawatts a decade ago to more than 1300 megawatts now.

“Nebraska has, without a doubt, world-class wind resources, so it makes sense for us, as a state, to take advantage of those wind resources,” John Hansen, Nebraska Farmers Union president and conference co-chair, tells Nebraska Radio Network.

The state is ranked as the third best in the nation for wind capacity, according to government data.

The growth in wind energy is not the only progress made since the first Nebraska Wind & Solar Conference took place.

Hansen says solar power in the state has grown to 25 megawatts in a short period of time.

“Now that the costs (of implementing solar) have come dramatically down, it’s made a huge difference,” he says. “With solar, we think of it as the new kid on the block that’s really kind of finding its way.”

The pro-growth discussions expected at this year’s conference is progress in and of itself.

Hansen admits the first event a decade ago was just meant to bring people together and start conversations.

Now Hansen says the focus is on solving problems and making progress.

“We really must, as a society, move forward with rethinking our electrical generation system to reduce carbon emissions.”

The conference runs Nov. 13-14 at the Cornhusker Marriott Hotel in Lincoln. 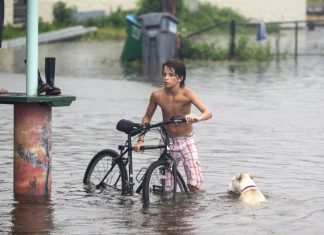 July 9, 2017
Without a significant reduction in global greenhouse gas emissions, the southern portion of the United States will likely suffer broad economic devastation from the...