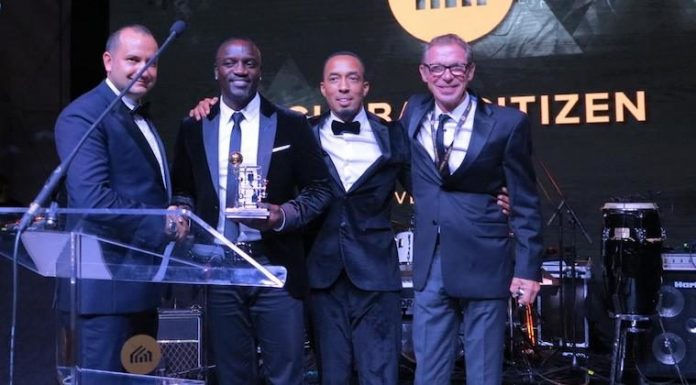 The project involves the electrification of African countries by providing street lamps, solar micro generators, and household electric systems at various localities. The sheer determination and zeal to scale new heights through entrepreneurship has seen Akon doing wonder in the continenet. He is doing remarkably well to match his music success and entrepreneurial success. Akon sidestepped the political challenges and roadblocks stemming from the oil industry by partnering with a Chinese solar power manufacturer and thus the authorship of the genesis of Akon Lighting Africa had commenced. The initiative has set up private-public partnerships and partnerships with governments to oversee the project, which is beneficial to the continent. Not only is the project clean and environmentally-friendly it is also a source of employment through direct and indirect jobs for the youth.