Home Innovations Oceans Are Bringing The Next Wave Of Renewable Energy 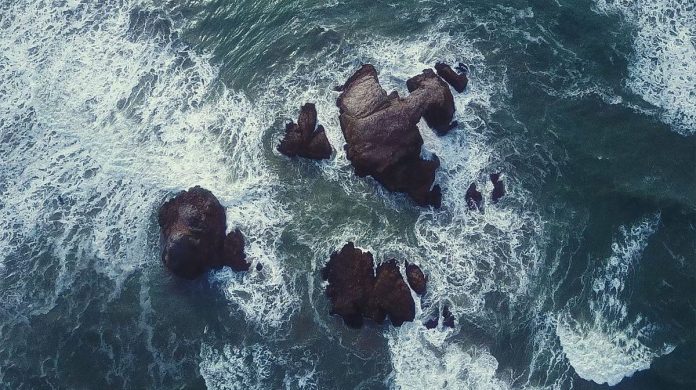 While many wind and solar energy projects are well underway, there’s another potential source of renewable energy that is mostly untapped: the ocean. And in order to find out the best way to utilize that vast resource, the federal government is betting big on wave energy research—the Department of Energy is investing $40 million to build a facility off the Oregon coast.

The test facility will be used to research various methods for harnessing the power of waves to generate energy, an industry that is still fledgling; scientists still aren’t sure of the best way to capture the ocean’s potential energy.

“We don’t know what the right kind of wave energy converter is,” Belinda Batten, executive associate dean of the College of Engineering at Oregon State University, told NPR.  She also said that part of the problem is that the ocean moves in different ways in different locations. “It goes up and down when you’re out in the water. As you’re getting close to the coast, it’s going back and forth in surge. Within the ocean, the particles go around in circles.”

Oregon State University’s Northwest National Marine Renewable Energy Center will build the offshore facility, which will use underwater cables to connect to the power grid. Batten will test the various wave energy converter models she’s developed, and help speed up the process.

“You need the full-scale wave energy converter out there for some time to prove that it’s going to survive [and] to prove what its cost of energy is,” she told NPR. After that, companies will be better able to get funding, which is essential for the growth of the industry.

Some prototypes are already out on the water, independent of the test facility. In Japan, the Okinawa Institute of Science and Technology Graduate University has discovered a way to plant turbines along the coastal waters to collect energy, and in the U.K., the company Marine Power Systems has developed a device called WaveSub, which is submerged beneath the water and could potentially create 20 percent of the country’s electricity needs.

“Marine renewables is a vast opportunity,” Busch told NPR. “The amount of energy that’s in the ocean available for us to utilize is massive. And it’s right there — it’s right off our shores.” 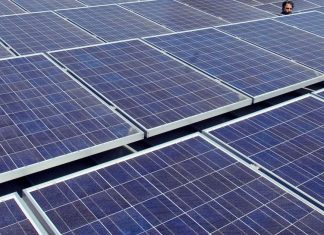 November 19, 2017
NIXA, Mo. • A city in southwest Missouri has opened the largest solar farm in the state.The Springfield News-Leader reports that the new Nixa...