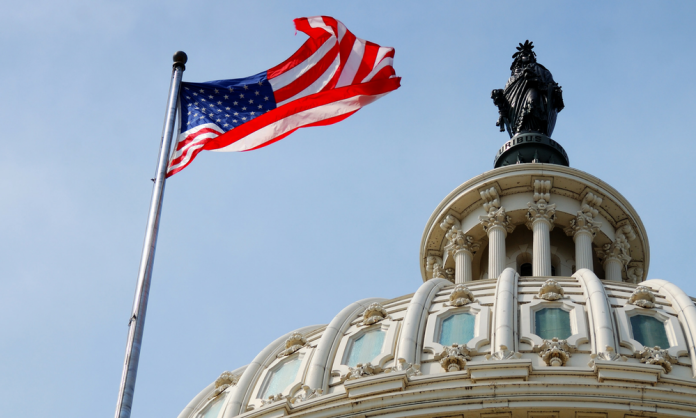 The Senate is set to vote any moment on a tax reform plan that could threaten our country’s progress in renewable energy.

Right now, a new wind turbine is put in the ground every 2.5 hours. That means factory and construction workers are clocking in each morning to good-paying jobs. Where are those turbines being installed? Nearly all of them are being built in rural areas that are in desperate need of economic development and tax revenue. It’s a winning formula for everyday Americans, and there will be real consequences for American workers if the tax reform bills are not changed.

Since House Republicans introduced their tax bill on November 2, 2017, tens of thousands of wind energy supporters have emailed, called, and tweeted at their representatives to ask that they stand with American wind workers. In their own words, here are some of the reasons people want wind energy to continue to thrive:

“We must pursue clean energy. How is it ok to lose American jobs?” – Donna D., Wheeling, IL “I am a Mechanical Engineer who works for a wind company. My job depends on this. Also, changing the game in the middle is bad policy and causes the type of uncertainty the hurts business in general. The cost of instability is far greater than any savings that this bill may find.” – Devin L., Geneva, OH “Uncertainty is the enemy of successful business and a burgeoning economy. Pulling the rug out from under energy companies will put existing investments at risk and decrease future investment. This will put tens of thousands of jobs at risk. It does not make sense to stifle the renewables industry, which employs tens of thousands of Americans and includes the fastest-growing job markets in the country.” – Kendra W., Houston, TX “Renewable energy is the energy of the future. We must continue our commitment to clean energy and to the people employed making the components.” – William P., Colorado Springs, CO

You can help by contacting your representatives and telling them that you support more wind energy for America and that they should stand with wind workers during tax reform. 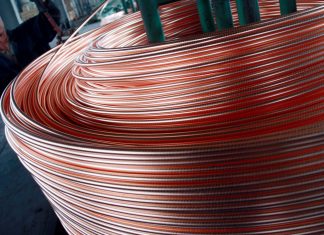