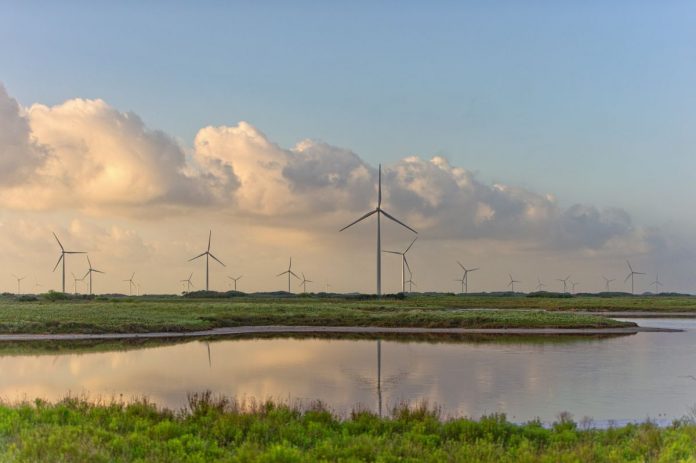 Clean-energy developers are learning the hard way that every line of the U.S. tax code is connected.While the bill passed by Senate Republicans over the weekend would preserve crucial credits for wind and solar farms, it threatens to erode the value of those benefits by imposing a minimum tax on foreign transactions for JPMorgan Chase Co., Bank of America Corp. and other large investors. Solar and wind stocks fell Monday.The issue hinges on an arcane but critical source of clean-energy financing that’s expected to reach $12 billion this year. The funding, known as tax-equity, comes from renewable-energy developers selling their tax credits to banks, insurance companies and others that apply them to their own bills from Washington. If those big lenders wind up with a minimum tax on foreign transactions, they may have less need for clean-energy credits.

“The impacts are potentially devastating,” American Council on Renewable Energy President Gregory Wetstone said in an interview. “It seems clear that none of this was intentional. Key folks are looking at how to fix it, and we are hopeful that they will.”First Solar sank 5 percent in New York Monday, the most in more than a month. SunPower declined 10 percent, and the Bloomberg Global Large Solar Index of 16 companies slipped 3.2 percent.More than half of developers aren’t able to use the tax credits themselves, so they’re dependent on tax-equity deals, said Amy Grace, an analyst at Bloomberg New Energy Finance. The rest sell them. If multinational banks and insurance companies stop investing in tax equity, renewable energy companies may end up short, said Gregory Jenner, a Washington-based partner at the law firm Stoel Rives LLP.

“Your neighborhood bank won’t be able to fill the gap,” Jenner said. “They don’t have the infrastructure like a JPMorgan, a US Bank or a Goldman.”Overall lower tax rates called for in both the Senate and House bills may make the problem worse, said Ben Kallo, an analyst at Robert W. Baird Co. If large corporations owe less to Washington, they will have less need for write-offs.

“The amount of tax equity financing available may decline given then the lower tax rate, which could potentially be negative for First Solar and SunPower,” Kallo said in a research note. 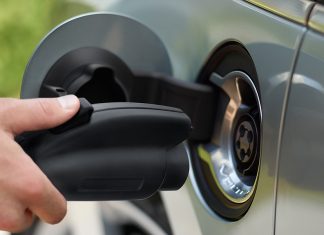 June 7, 2017
The Union of Concerned Scientists has recently conducted a new study, which suggests that electric vehicles are far better in terms of pollution generated,...