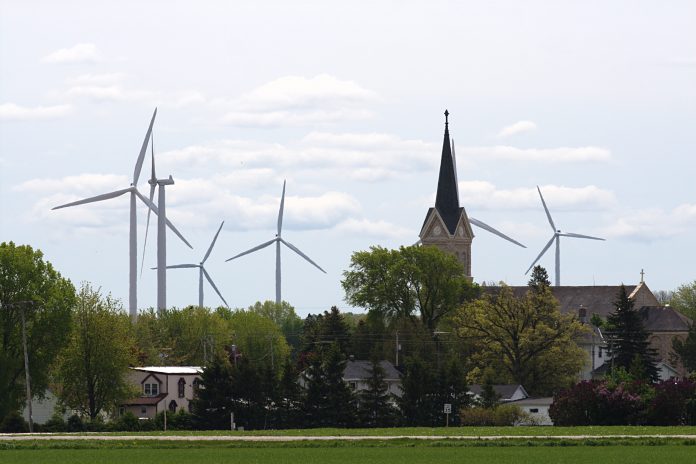 Executive director, Scott Coenen, said he wants to reframe the discussion around solar, wind and other renewable energy sources to reach those conservatives who have been reticent to consider them.

Coenen said the price of renewable energy is increasingly competitive with fossil fuels, and that adding more wind and solar will complement Wisconsin’s changing energy portfolio.

“Wisconsin is one of the leaders in anaerobic digesters, biodigesters on farms,” he said. “We’ve been deploying that technology for the better part of 10 years. That’s something that Wisconsin has led on and can continue to lead on.”

The group is organized as a 501(c)(3) nonprofit and doesn’t plan to register as a lobbying group.

Instead, Coenen said it will focus on highlighting the potential economic and job benefits from renewable energy projects. 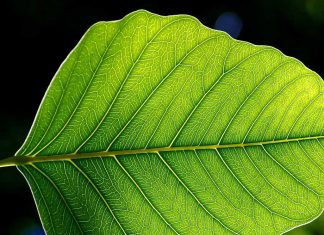