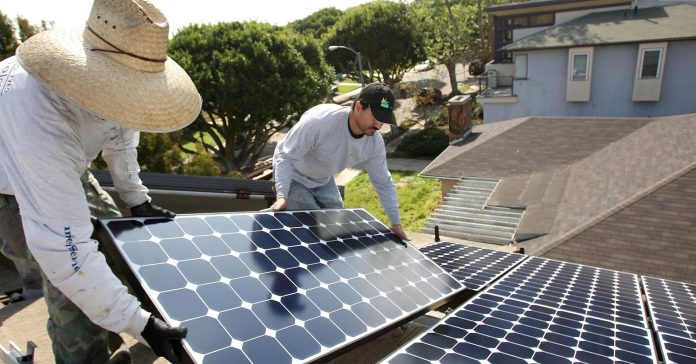 Americans have long supported the idea of clean power. The question has always been how much effort they’re willing to expend to make a green energy future a reality.

A new survey from global auditing and consulting firm Deloitte suggests the gap between environmental concern and consumer action may be shrinking. The pillars helping to bridge the divide include falling prices for solar power, higher awareness of clean energy options, growing concern about climate change and the inclinations of millennials.

“In addition to expressing broad support for renewables, residential consumers are generally striving to do more to become greener at a personal level,” the report authors wrote.

In this year’s Deloitte Resources Study, 68 percent of electric power buyers said they are very concerned about climate change and their carbon footprint. That’s the highest percentage ever recorded in the study, topping the previous record of 65 percent in 2016.

The resources survey is Deloitte’s first since President Donald Trump announced in June that the United States was pulling out of the Paris climate agreement. That high-profile decision has actually raised awareness of environmental issues and caused businesses to revisit their sustainability plans, the study authors told CNBC.

The survey found that 74 percent of respondents believe climate change is caused by human actions, up 5 points from 2017. Just 37 percent said environmental concerns are overblown, down 8 points from last year.

That concern is percolating up to businesses. In Deloitte’s survey of businesses, 7 in 10 companies reported that customers were demanding that they draw at least some of their power from renewable sources.

Building out more solar and wind farms was widely seen as the main answer to climate change. However, the study found that consumer support for renewable energy goes beyond environmental concern. Respondents also said they believe renewable power improves U.S. energy independence, creates jobs and boosts the economy at the local and national levels.

Still, only 14 percent of household consumers say they have been offered the option of buying green energy. Out of that small group, only 6 percent purchased it. Most who turned it down said their decision boiled down to cost.

Deloitte says a generational shift could soon cause consumers to take bigger steps in their personal lives than merely switching to LED lightbulbs and adjusting their thermostats.

“Millennials, who are largely greener and ‘techier’ than previous generations, could soon tip this scale,” Deloitte said.

“Their influence will continue to grow as they become a larger part of the workforce. Simply put, millennials have momentum, which makes them impossible to ignore.”

The clean-energy appeal of installing residential solar panels grew in importance this year, closing the gap with cost-saving as a motivator. The prospect of maintaining power during outages is also a growing selling point. About half of the respondents who don’t have solar panels said the opportunity to pair them with a battery storage system would make solar power more interesting to them.

Nearly half of respondents were interested in time-of-use rates, which allow electricity consumers to save money by using power at certain times of the day. That’s up from just one-third of respondents last year.

One aspect of the survey that surprised the authors was respondents’ views on smart home technology. While the trend dovetails with millennials’ techy inclinations, concerns about privacy appear to be keeping Americans from adopting internet-connected technology to manage their energy footprints.

Almost one-third of respondents — and 69 percent of millennials — said they are increasingly concerned about bringing the tech into their homes.

The study is based on online interviews of decision-makers representing 1,500 residential households and 600 businesses. It was conducted by market research firm the Harrison Group for Deloitte in March. 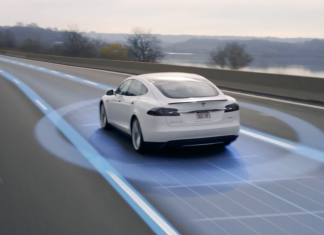 June 3, 2017
Heather Knight, a robotics expert at Stanford University, has published a paper reviewing the Autopilot feature that exists in some of Tesla’s cars. The...