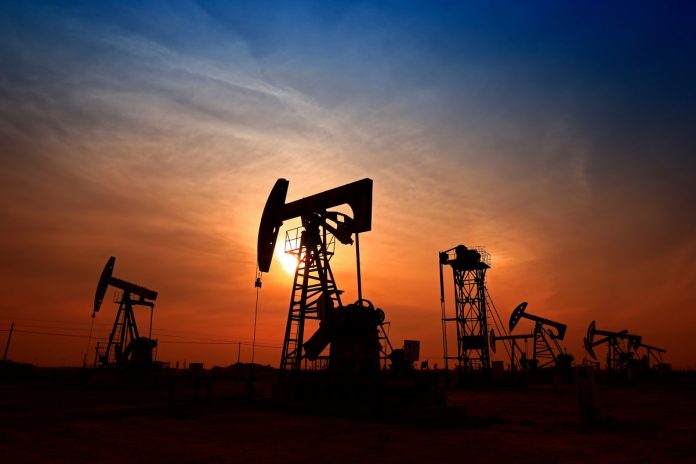 Another day, another spate of headlines about the growing mess at Tesla.

Last week, the electric carmaker announced that its head of engineering, Doug Field, was taking a leave of absence to “spend time with his family.”

That news came just a few days after the company announced
dreadful first-quarter financial results. As usual, the company posted a huge loss (nearly $785 million) and the company’s CEO, Elon Musk, promised that Tesla will soon — really soon, and he means it this time — begin churning out Model 3 cars by the thousands.

But the media’s infatuation with Tesla is overshadowing a story that’s far more important than the number of electric cars, solar panels and batteries that Tesla may (or may not) be producing.

Two days before Tesla announced its first-quarter results, the Energy Information Administration reported that US production of both oil and natural gas are at record levels.

In February, oil output hit 10.2 million barrels per day and gas production hit 87.6 billion cubic feet per day. The fact that US oil and gas companies are producing such prodigious quantities of energy — and by doing so, are saving consumers billions of dollars per year — should be headline news.

As my colleague at the Manhattan Institute, Mark P. Mills, has noted, the shale revolution has turned the US into an energy superpower. The combination of horizontal drilling, hydraulic fracturing and other technologies, he says, has resulted in “the fastest and biggest addition to world energy supply that has ever occurred in history.”

How big is that addition? Over the past decade, merely the increase — I repeat, just the increase — in US oil and gas production is equal to seven times the total energy production of every wind turbine and solar project in the United States.

Let’s compare that to domestic solar and wind production which, since 2008, has increased by 4,800 percent and 450 percent, respectively. While those percentage increases are impressive, the total energy produced from those sources remains small when compared to oil and gas.

Simple division (10.5 divided by 1.5) shows that since 2008, the increase in energy production from oil and gas is equal to seven times the energy output of all domestic solar and wind.

This surge in hydrocarbon production has resulted in huge benefits to the US economy. Over the past half-decade, foreign and domestic companies have invested about $160 billion in new chemical-manufacturing facilities in the United States. A 2016 study by IHS found that lower natural-gas prices have created about 1.4 million jobs and increased disposable income by about $156 billion.

Those real-world gains are being lost amid the neverending hype over Tesla and Musk, who during the May 2 briefing referred to a “solar-battery-powered mega charger” and claimed that Tesla drivers can “have sort of like a mind meld with the car.”

The punchline here is obvious: chatter about mega chargers and mind melds captivates the masses. But the most consequential energy story in America isn’t happening at Tesla, or other “green” energy companies. It’s happening in the oil and gas business.

Robert Bryce is a senior fellow at the Manhattan Institute. 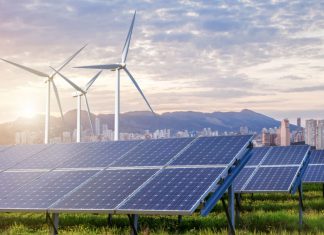