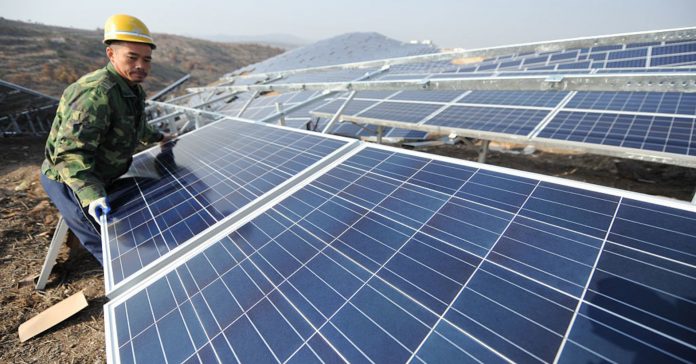 Over 500,000 new jobs were generated by the renewable energy industry last year, a 5.3 percent rise when compared to 2016, according to a report.

The number of people working in the renewable energy sector — including large hydropower — hit 10.3 million in 2017, the International Renewable Energy Agency (IRENA) study said.
The world’s biggest renewable energy employers were China, Brazil, the U.S., India, Germany and Japan. Altogether, these countries represented over 70 percent of jobs in the industry globally.

“Renewable energy has become a pillar of low-carbon economic growth for governments all over the world, a fact reflected by the growing number of jobs created in the sector,” Adnan Z Amin, director general of IRENA, said in a statement.

“The data also underscores an increasingly regionalized picture, highlighting that in countries where attractive policies exist, the economic, social and environmental benefits of renewable energy are most evident,” Amin added.

“Fundamentally, this data supports our analysis that decarbonization of the global energy system can grow the global economy and create up to 28 million jobs in the sector by 2050.”

Breaking the figures down, IRENA said that the solar photovoltaic industry employed the largest amount of people, with almost 3.4 million working in that sector. China remained a solar powerhouse, and accounted for an estimated two-thirds of solar PV jobs, or 2.2 million.

In the wind energy sector, IRENA noted a slight contraction in the market last year, with 1.15 million jobs recorded. China again led the way, accounting for 44 percent of employment. 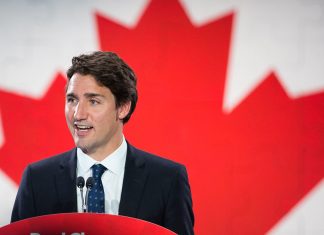